As we go live with the first auction of rhino horn I think we are all a bit scared! What will happen? How can this happen?

A very controversial and real issue! Today, on the 23rd August John Hume, the largest rhino breeder in the world is auctioning off 500kg of rhino horn.

A few rhino conservationists think that legal trade will save the rhino others strongly disagree. What do you think?? Could it work? “Trade, not aid, will help to save Africa’s rhino.

We firmly believe that legal rhino horn trading is the best way to save the rhino. South Africa has lifted the ban on the domestic trade of the rhino horn, creating the opportunity for valuable rhino horn to be legally auctioned for the first time.

Owning more than 1500 rhinos, John Hume breeds and protects rhinos on his private ranch. His project is a TOPS, Threatened or Protected Species, approved and registered Captive Breeding Operation of White and Black Rhino. He spends over $170 000 every month on security alone, while still covering other expenses, including supplementary feed, veterinary costs and salaries.

Each rhino’s horn is safely and regularly trimmed by a veterinarian and capture team to prevent poachers from harming them. John Hume has more than 6 tons of rhino horn, which he keeps in a secure holding. Now, he is putting some of his rhino horn on auction.

The first legal rhino horn auction in South Africa will commence on 23 August 2017 in the hopes of preventing rhinos being poached for their horns in South Africa and to raise money to further fund the breeding and protection of rhinos.” John Hume claims these are the benefits:

The questions we ask and you have to consider include:

Here is a great article to see it from John Hume’s view and Wildlife Act’s view go is against: https://wildlifeact.com/blog/john-hume-rhino-horn-auction-2017/ Please tell us your thoughts?? 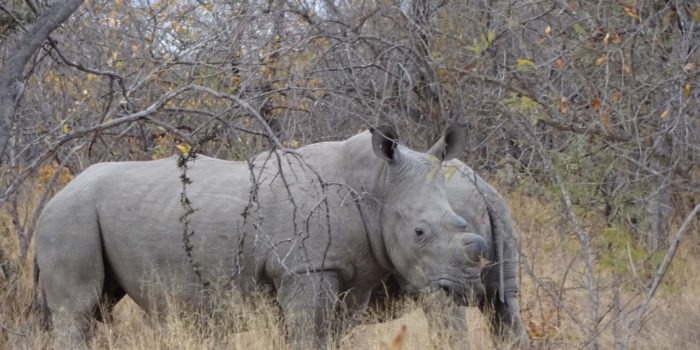 On the 22nd September it was World Rhino Day. A day for the rhinos. Organisations around the world got their message out and all of... 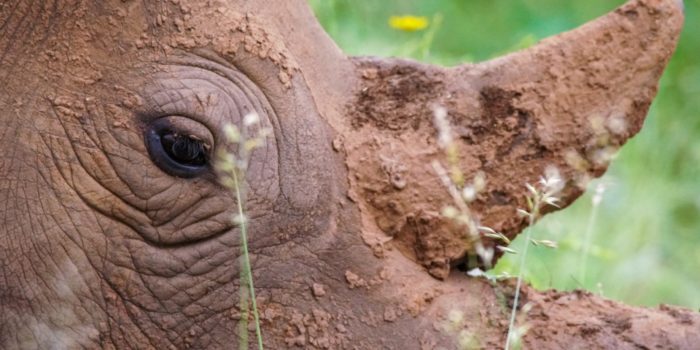 February has really been a tough and tragic month for the rhinos in South Africa   Firstly we were hit by the bad news from...