The Fight is against rhino poaching.

As I find myself meeting more and more people who are in charge of keeping South Africa’s rhinos safe, I learn all the more about how complex the issue really is and how the poachers are always one step ahead of all their efforts. Some days I wonder if we can ever win the war… 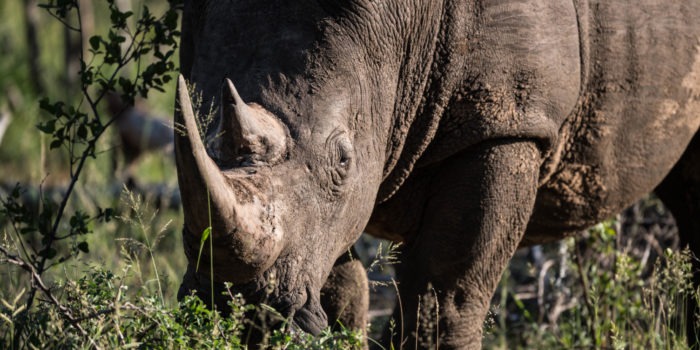 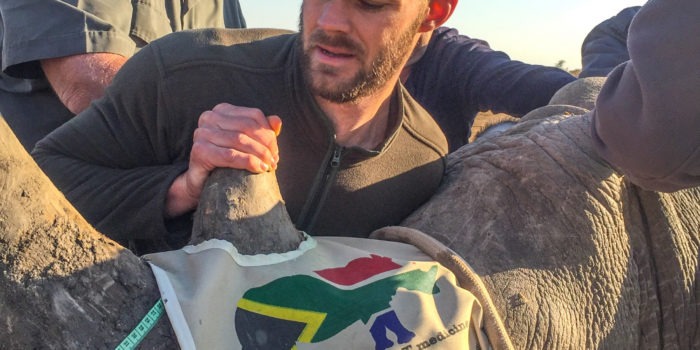 Ive been learning a bit more about the pursuit, which usually starts off with the findings of fresh human activity in a place there shouldn’t be any. The radio call goes out and the trackers, who have been trained specifically to track humans are put on the trail. But here is where it gets complicated. The poachers have been trained in what’s called “anti-tracking” which are a series of techniques to mask ones tracks, or leave (to the untrained eye) what looks like no tracks at all. It takes a great deal of effort to do, but it certainly is effective. The trackers too are trained to know what anti-tracking looks like and how to follow such an individual. Already a fairly strange thing isn’t it, someone is trained to leave almost no trace and someone else is trained to find the little bit of trace that is left. The scary question and reality of the situation is this: “How do you know you aren’t training the very poacher you are trying to catch all the techniques on how you would catch him?”
Well…you don’t.

Another option and certainly an effective one, was the addition of tracker dogs to the team. You cant hide your scent from a tracker dog. And I imagine the distant barking of the dogs as they close in on your scent must be very concerning. Dogs have the ability to track incredibly fast and most of the time are set loose and followed by helicopter to the suspects. They also have the advantage of being able to track at night, which humans cannot do. However when moving quickly through the bush, and especially at night, it isn’t only the poachers you should be focused on. In fact not too long ago an organisation we work with lost their best dog to a pride of lions during a chase. And it wasn’t long after that incident that I found out some poachers started leaving fish that had been poisoned along their trail for the tracker dogs to consume and then die…They are always one step ahead. So what is the solution? Well I wish I had one for you…Without total commitment from governments to peruse the higher levels of the trade and to stop the problem from its source it feels like we might be playing a never ending game where one side always counter attacks the other, until maybe the day when there are no more rhinos left to fight over. But that wont happen, not on our watch! 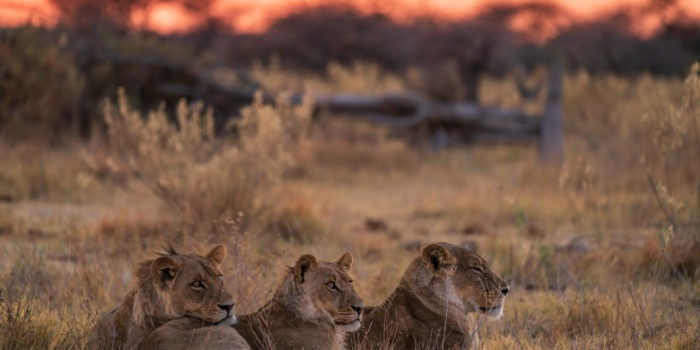 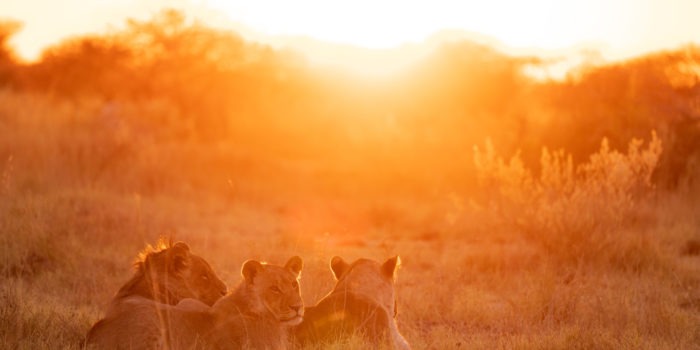 With the sun setting, you sip at an ice cold beverage surrounded by friends, with a sense of accomplishment and awe…another day in Africa ends....